Today was our first opportunity to see what Thorpe Park Resort have in store for us for the 2019 season as the park opened its gates for the 2019 Annual Pass Preview day! With no new rides for this year the resort plan a heavy focus on events and activities throughout the season, with additions such as Games FX, BounceZilla and Jungle escape already announced today we got our first glimpse at what’s been going on at the resort over closed season!

We will start where everyone’s day begins in the Port and Basecamp area, the bridge has had new speakers installed along the length of the bridge and new speakers added as you approach the dome, a big improvement on what was there previously. Within the dome it’s self, all of the old Atlantis theming has now been fully removed, a process which has happened gradually over the years as the dome has been modernised, a new giant projector screen has been installed spanning the whole wall above the doors to the park, it looks great and we look forward to seeing how it’s used throughout the year!

Over at Colossus, which celebrated its 17th birthday this week! Over the winter the park have infilled the what was lake under the vertical loop / 2nd corkscrew area, we understand this has been done to help improve engineering access to the ride for morning checks and maintenance. At present this has been filled in with bare concrete which sadly isn’t very pleasing on the eye, we hope over time this can be improved, possibly by some landscaping. In the station both trains have had some TLC with the old seats being replaced, a new smoke effect has also been added. Some of the rides supports have also had a fresh coat of paint. 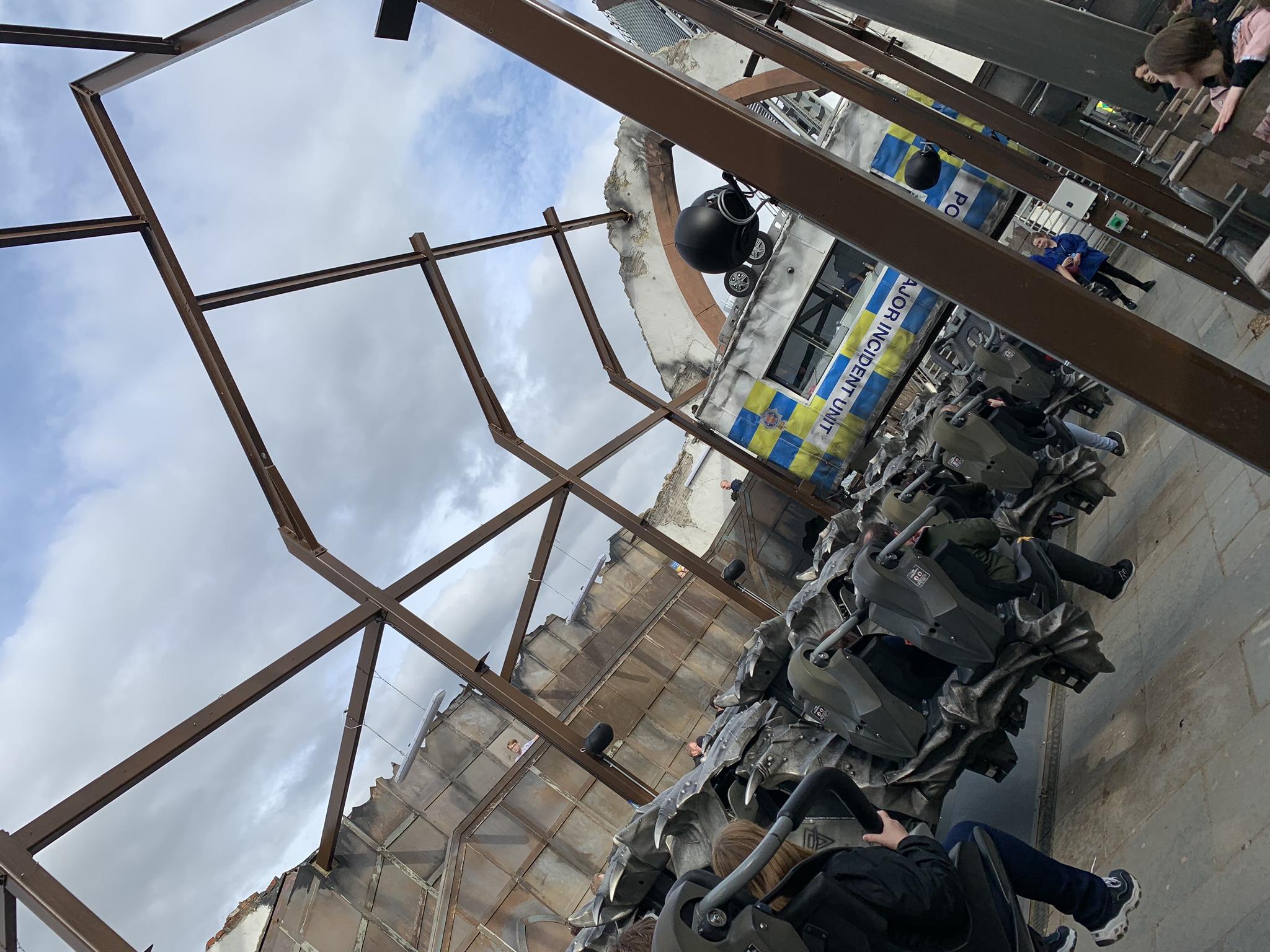 The Swarm has also had some changes, over in the Station the wood theming has been fully removed from the steel RSJ bars, a process which was started last year. The old speakers have also been replaced, the audio remains the same but at a quieter level, hopefully this can be addressed in the coming days. The water effects in both Splash Pools was not operational, but work looks to be taking place which means we will hopefully soon see these restored. Was great to see the fire ball also still going strong!

Tidal Wave has received a new sponsor, with Oasis replacing Dr Pepper, Oasis branding has been added to the exit bridge roof and entrance. The exit bridge was replaced over Closed Season, sadly the shortcut bridge through the middle of the lagoon has been fully removed. 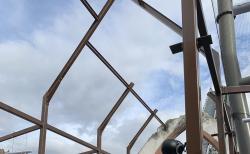 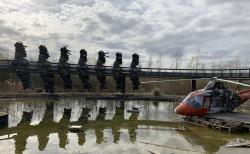 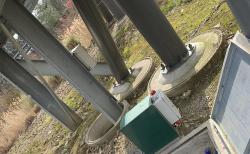 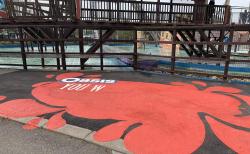 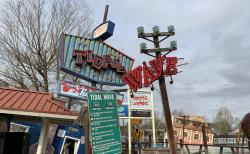 Other small bits going on include Rumba Rapids reopening with its modified boats, Vortex has had its arms repainted, Storm in a Teacup having its exterior repainted and Stealth having its bunny hop supports all repainted. Derren Browns Ghost train’s photo point in the queue line looks to have also been removed, with the picsolve unit being removed from the shop. 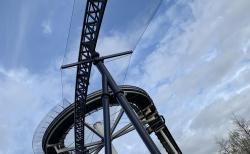 Away from the rides, it’s good to see lots of improvements within food and beverage, Coke Freestyle is being rolled out across the resort, when available the new cups will contain a small microchip valid on the day of purchase making the entire process self service. Over in The Jungle Sticky Sisters has been replaced with a new Rollover Hot Dog unit called Wilderness Bar and Kitchen, serving hotdogs with a wide verity of toppings, dirty fries and more! Next door the old Cornish Pasty unit has been replaced by Wilderness Treats, specialising in a number of tasty looking Waffles, Coffee and soft drinks! It's also great to see a selection of Roaming Actors across the island interacting with guests over the day! 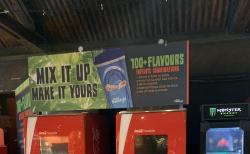 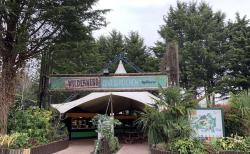 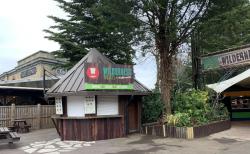 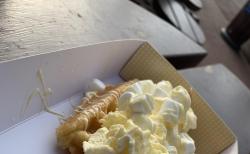 Work is also well underway at Jungle Escape, set to open in May replacing I’m A Celebrity and markings on the floor for BounceZilla, opening over by Colossus in the Summer!

Are you looking forward to the 2019 season? Let us know over on our forums!
Contact Us
Copyright © 2017 ManiaHub