With the 2022 season fast approaching, we thought we’d have a look at some of the things which we have to look forward to during the season, and some other things to keep an eye out for!

The big thing for 2022 is events! In fact, the resort have more event days than not this year! The resort have four main events for 2022, including two new ones: Mardi Gras and Carnival.

These new events have been considered since last year, and are sure to bring plenty of new food and drink options, as well as exciting new entertainment options to the resort. 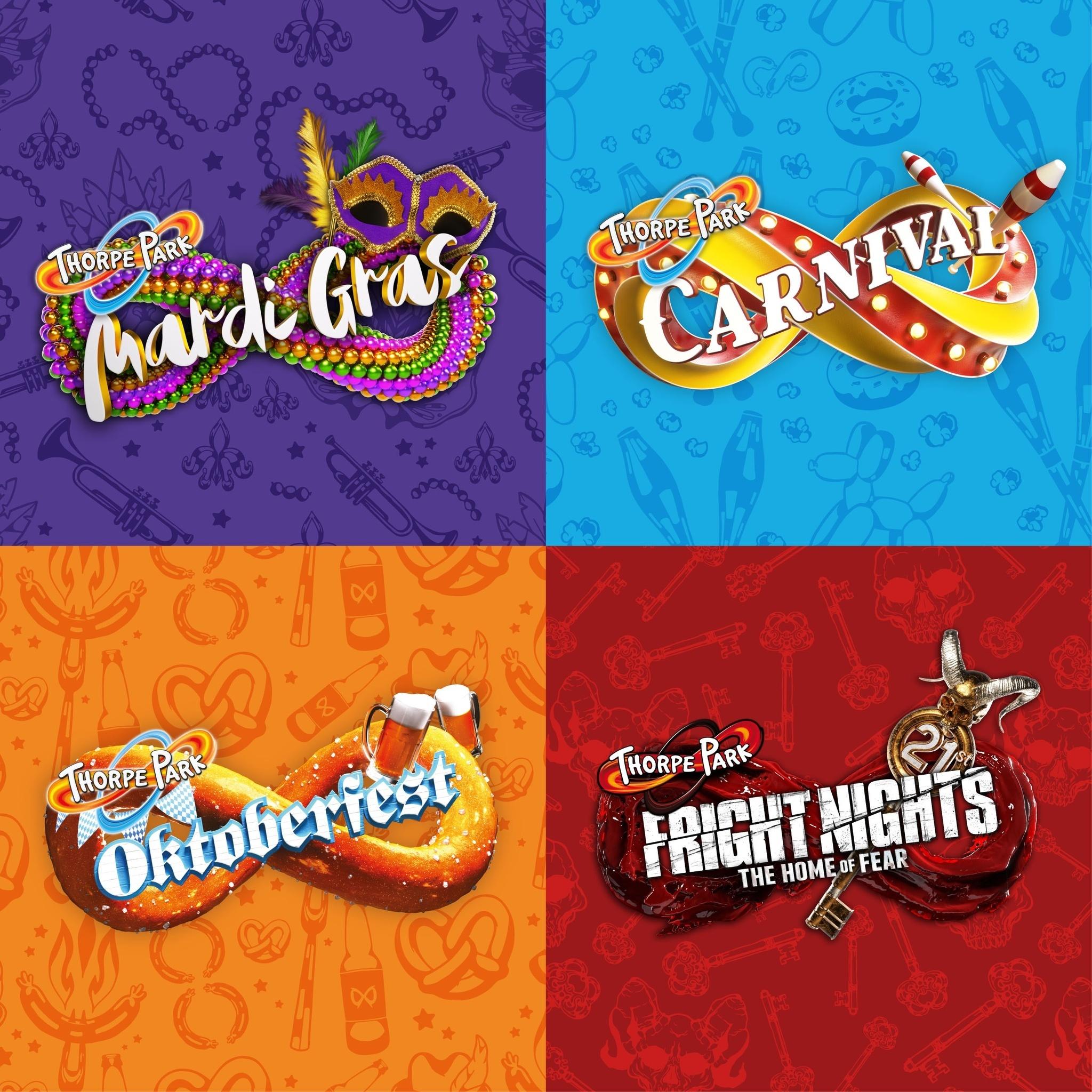 Okay, High Striker – the rethemed and relocated Lumber Jump – probably isn’t going to be of much interest to thrillseekers. But, we look forward to seeing how the park redesign the ride and make it fit in with the Amity area. We hear it’s got a lovely new red paint job, and will look brand new! 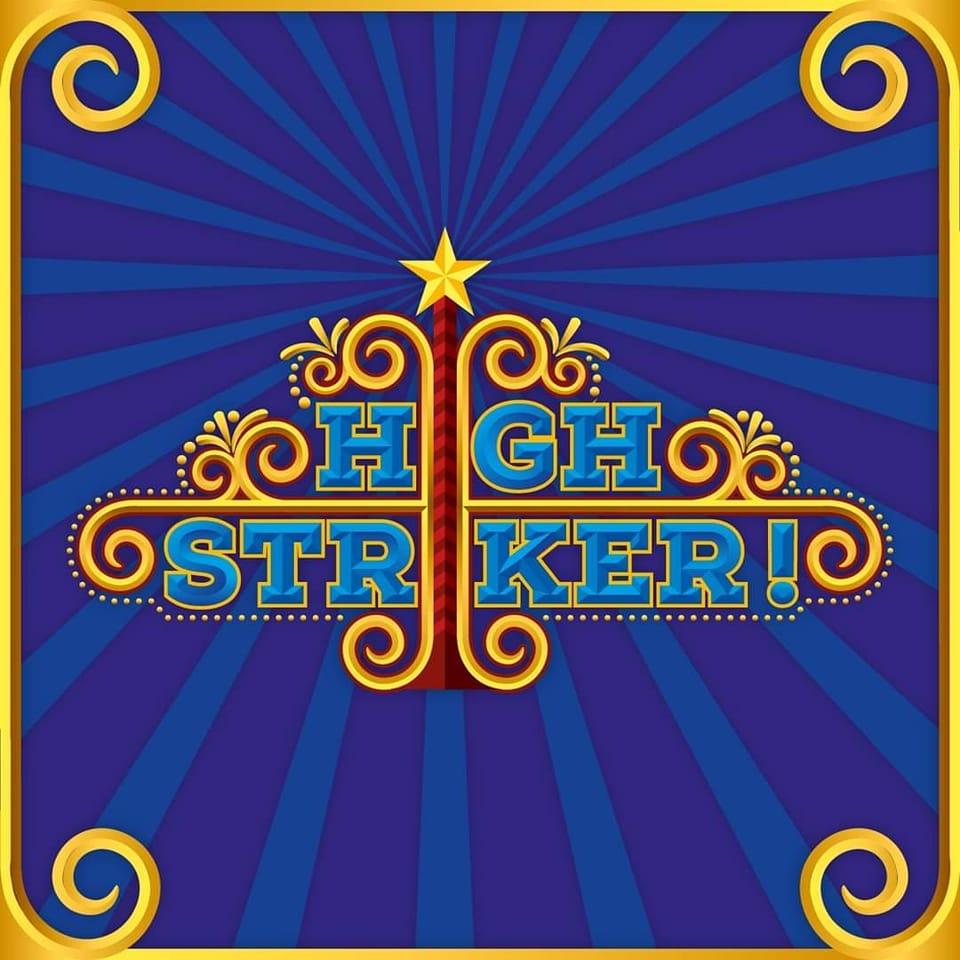 This year is Fright Night’s 21st birthday! Details are strictly under wraps, but with the success of Trailers last year, we look forward to seeing what the park comes up with this year. And after Platform 15 finally reached the end of the line, and the Buckwheats’ home under threat, we expect there will be lots of key new attractions for us to unlock this year! 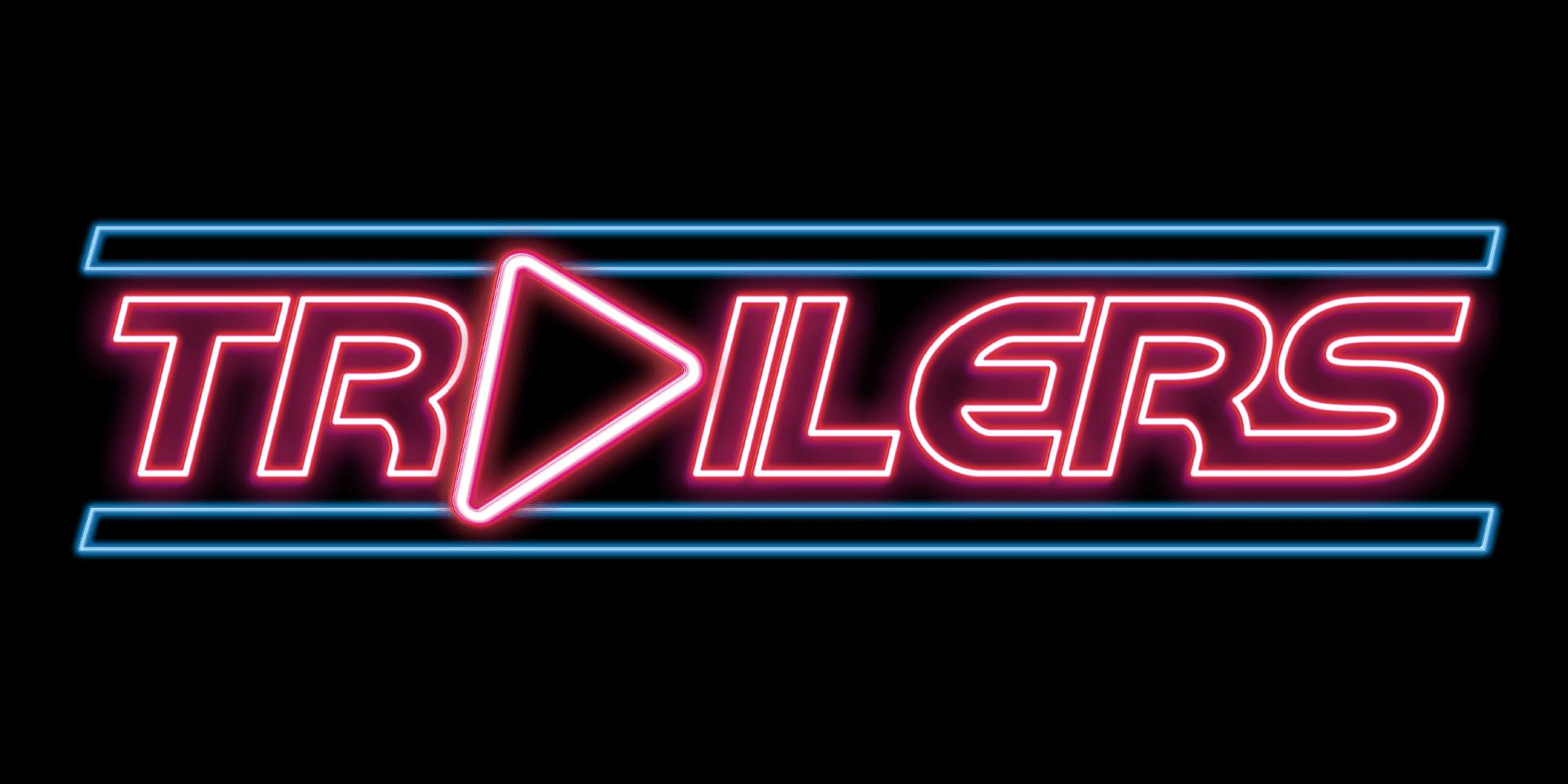 Last year, the resort announced to the world (and more importantly, the council!) that they were planning on building a new roller coaster. Project Exodus is likely set to open in 2024, and will be the UK’s tallest roller coaster.

This has resulted in the closure of the Old Town, including the retirement of Rocky Express. The initial, tentative plans for Project Exodus would see full plans submitted to the council this spring, and work starting on site later this year. So whilst we’re not sure what we will see this year, we expect we’ll start seeing something happen in Old Town sooner rather than later. And – of course – the classic Thorpe Park teases!

Every closed season, the resort takes the opportunity to freshen up the park. Whether this is updating signage and branding, repainting areas or adding new effects, there’s always little new things to see.

We already know the park are renaming Infinity Bar & Kitchen to Vibes Bar & Kitchen, and we’ve seen some new paint at Rumba Rapids as well! The park also planned to re-install Tidal Wave’s fire effect last season, but delays caused by Brexit stopped this happening…hopefully this year will be the year!