Project Exodus April 2022 Round Up

It's been just over 6 weeks since the full planning application for Project Exodus was submitted to Runnymede Borough Council. But what's been happening since then, and how has the application process been coming along? Here's a round up of everything that's been going on!

With the park opening in late March, we have gotten our first look at what is going on in the core Old Town area where the rolller coaster will sit. A white board has been placed along the what was the Canada Creek Railway track, which is advertising the resort's event line up for 2022. There are some blank spaces on these boards, which could just be for practical purposes, but these could also be used later for teaser posters related to the ride.

When looking in Old Town, not much can be seen. Lumber Jump has been relocated and rethemed to High Striker, and Timber Tug Boat removed, to be readied for its movement to Chessington World of Adventures. Rocky Express is still in place, with signs hinting it might be retired. 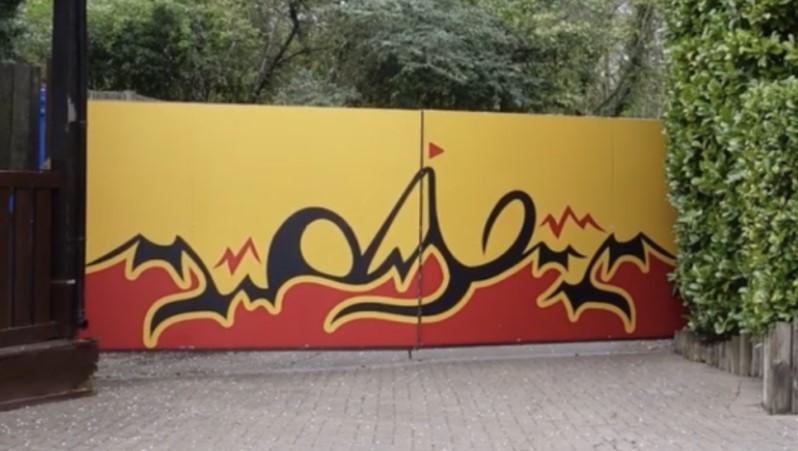 The park also have bulldozed a pathway from the Roots of Evil exit (by Nemesis Inferno) down to Platform 15, in part in preparation for an access road, as well as to do some soil sampling.

As is standard with large planning applications, lots of different parties have to be consulted and give their seal of approval for the statement. Each party will have different specialisms (for example, there are those concerned with waste and drainage, others with how local traffic will be affected, police, Heathrow airport and so on). This is on top of comments from local residents. All of this is used to help the local council reach their decision.

As of now, there has been over a dozen pieces of feedback from different parties, with most having no objection. However, there is currently one party who have raised a concern: the Environment Agency (EA). In simple terms, the EA are concerned about the placement of parts of the ride being in a high-risk flood zone, with a roller coaster not being considered appropriate for this area. This concern was raised prior to the full application being submitted, although the planning team working with the resort have responded with clarifications that tackle these concerns. At this stage, it's not clear what this will mean going forward, but we think (and hope!) that this is just a technical admin thing, and not something which will have any major consequences!

It's not clear when we will hear an outcome from the planning application. The resort's original timeline, released during initial consultations, expected it to be no later than summer 2022. For reference, The Swarm's planning application was submitted on 4th February 2011 and approved on 1st April 2011 (a turnover of 56 days), and Derren Brown's Ghost Train's application was submitted on 30th October 2014 and approved on 9th January 2015 (71 days). We believe this application will take longer to be approved, due to the size of the roller coaster and nature of the application. 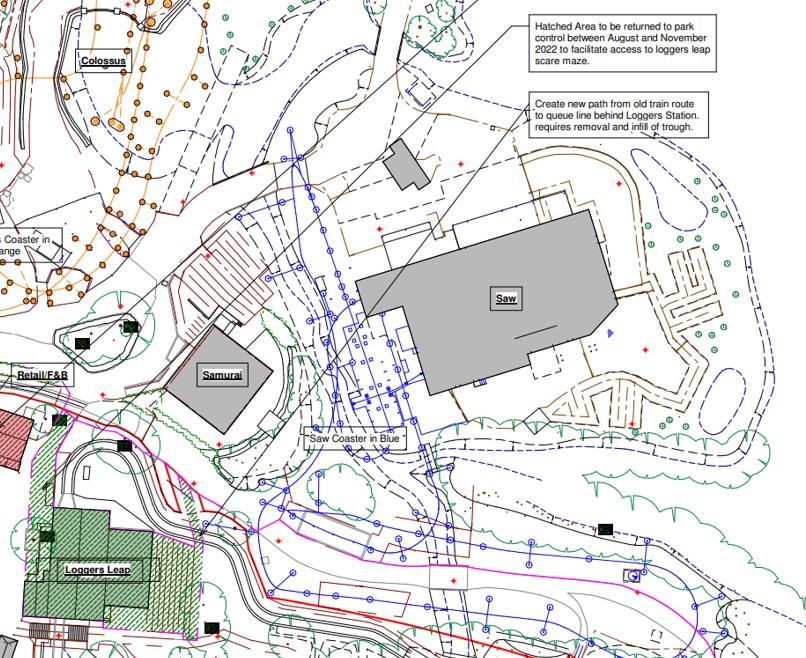 Make sure to follow TPM for the latest new on Project Exodus!