Today, it has been announced that Merlin Entertainments, the parent company that owns Thorpe Park, is being taken over. 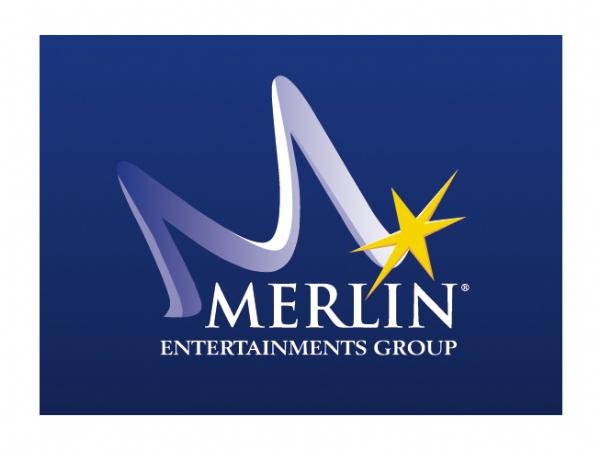 A trio of investors, led by Kirkby Invest, have said to have offered between £4.8bn (increasing to £6bn including debts) for the takeover. Kirkby controls the Lego group, and also has a third of shares in Merlin, so are no strangers to the company. One important aspect of the deal is that the company will once again become a private company, after becoming a Public Limited Company (PLC) in late 2013.

Prior to this, Merlin was co-controlled by Kirkby and Blackstone - another company involved in this new takeover - for 8 years. During these 8 years, we saw the transition from Tussauds to Merlin, Merlin become the second largest visitor attraction operator in the world and significant and substantial investment across the theme parks.

Søren Thorup Sørensen, chief executive of Kirkby, hopes that under this new control, the company can “reach its full potential”, whilst not making significant changes. A further statement from Kirkby said that they have no plans to sell any part of the business, which is made up of the theme parks, Legoland parks, and several different midway brands.!